OUTRAGE has erupted after a history professor was banned from speaking at an Oxford feminist festival following accusations of links to transphobic views.

Oxford University Professor of Modern History Selina Todd was due to give a speech at an event at Exeter College yesterday commemorating the 50th anniversary of Ruskin College’s inaugural Women’s Liberation Conference.

However it is understood she was asked by organisers not to speak on Friday night.

Ms Todd took to social media to announce the cancellation and claimed it was because of her connection with the group Woman’s Place UK, which some have said promotes transphobic views.

A video posted online shows furious audience members at yesterday’s event demanding to know why Ms Todd was ‘silenced’ and BBC journalist Samira Ahmed, who did speak at the festival, reportedly said she was unhappy about the decision.

Yup, they caved in to deplatforming, and were boycotted anyway. We know from arguing about fundamentalism that is never any good responding to ‘ hurt sentiments’; it just intensifies bullying. Did the eminent women there say nothing?

I was very pleased that @SamiraAhmedUK said she was unhappy about it as part of her talk. There’s some film of challenges being made from the floor. https://youtu.be/9sGyVNrsc1I

The hashtag #IStandWithSelina quickly emerged on Twitter, with several speakers at this year’s Oxford International Women’s Festival condemning the decision.

In a statement addressing the cancellation Ms Todd said: “I am shocked to have been no-platformed by this event, organised by Oxford International Women’s Festival and hosted at Exeter College.

“I was asked to participate in October 2019, and I explained to the organisers that some trans activists may object to my being there. 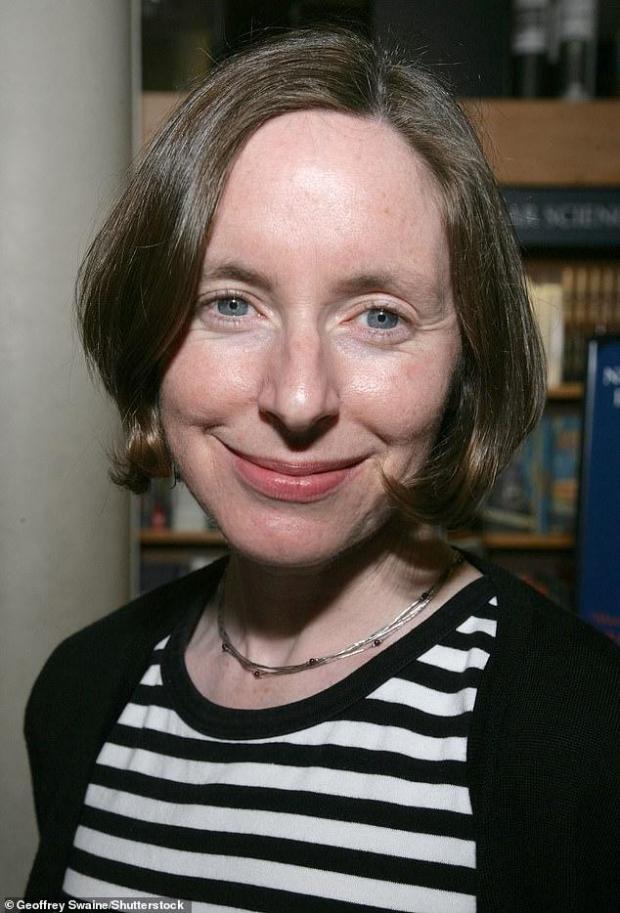 “I was then told that trans activists had already expressed hostility towards the event because they claimed second-wave feminism is inherently trans-exclusionary.”

In her statement the academic added that the organisers of yesterday’s event justified the cancellation because of pressure from trans activists and the collective Feminist Fightback.

Journalist and campaigner Julie Bindel who attended the event where Ms Todd was due to speak challenged the last minute decision.

She said: “You should hang your heads in shame for giving into this mob.”

Woman’s Place UK was started in September 2017 aiming to ‘ensure women’s voices would be heard in the consultation on proposals to change the Gender Recognition Act’.

The group says that ‘sex is a protected characteristic in the Equality Act (2010) which we believe must be defended’.

One of its current manifesto policies is ‘support for sex-segregated sports, promoting a level playing field for competitions and encouraging and recognising the excellence of female competitors’.

Critics say that its campaign could curtail the rights of transgender women.

You may also enjoy: